In the new COVID-19 environment, digital days of giving for individual nonprofits or groups of nonprofits are popping up across the country. They are likely to remain a crucial tactic for organizations to raise funds for the duration of the pandemic.

From large-scale initiatives like #GivingTuesdayNow and #GiveFromHomeDay, to regional events like Arizona Gives and Give at Home Minnesota, to even single organization-branded giving days, these fundraising drives help participating nonprofits get their emergency offers in front of donors.

What is clear is that, despite (and because of) the crisis, many Americans are still willing and able to help their neighbors in need who are struggling with the economic and health impacts of COVID-19.

If your nonprofit is preparing for a day of giving, there is one thing you can do to generate more donors and, ultimately, more revenue: Include as many tactics as possible in your day of giving campaign.

Over 200 organizations participated in #GiveFromHomeDay. They were asked which of the supported tactics they actually used as part of their day of giving campaign:

Organizations that used the most combined number of tactics generated the most donors and revenue.

We know that multichannel marketing is the best way to cultivate donors, and that correlation is seen even in one-day giving campaigns. So it’s not surprising that the more tactics that participants integrated into their day of giving, the more success they experienced. 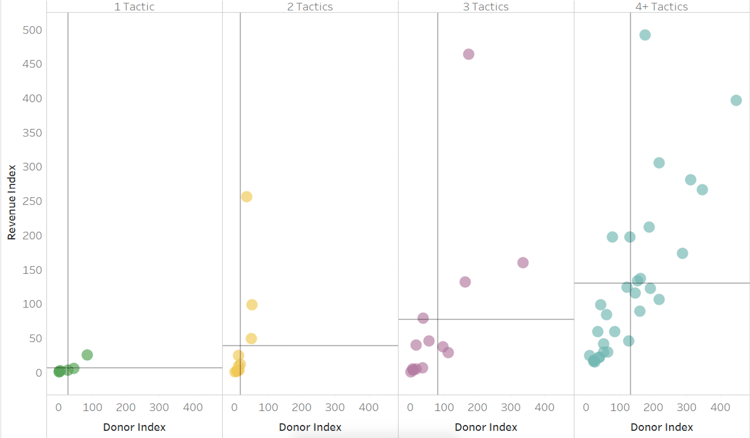 But which marketing tactic is the most important for a successful day of giving? 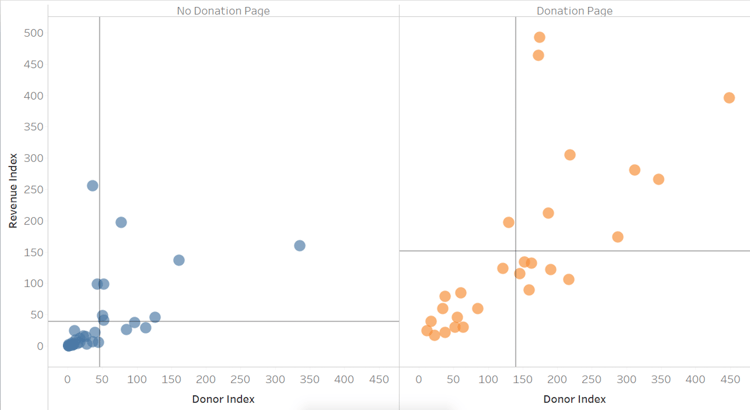 This fact was true across all participating organizations, and also among nonprofits in common sectors. For example, a food bank that created a campaign-specific donation page generated 3x more revenue than a food bank that did not.

As this movement toward days of giving continues, your friends at TrueSense Marketing wish you all the best success. If you’re looking to create a personalized day of giving just for your charity, check out the resources at GiveFromHomeDay.com. The complimentary campaign elements have been adjusted for you to easily create your own #GiveFromHomeDay.