Why You Should Feel Good About Fundraising 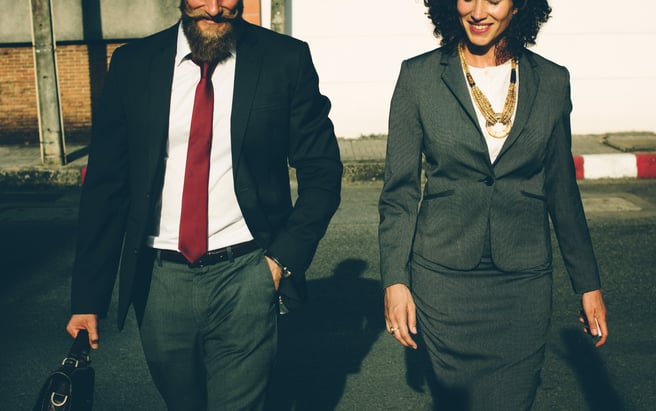 Sometimes we fundraisers feel a little guilty about motivating people to give, as if we’re engaged in some kind of legal con to get at people’s hard-earned money. Don’t feel that way! When donors give, they also receive.

Here are just a few reasons why you should feel good about fundraising:

So keep asking! You’re helping your donors to be better people — heroes, in fact — and they’re helping to make the world a better place.

What other reasons make you feel good about fundraising? Let us know what inspires you to be a great fundraiser for your cause in the comments below!