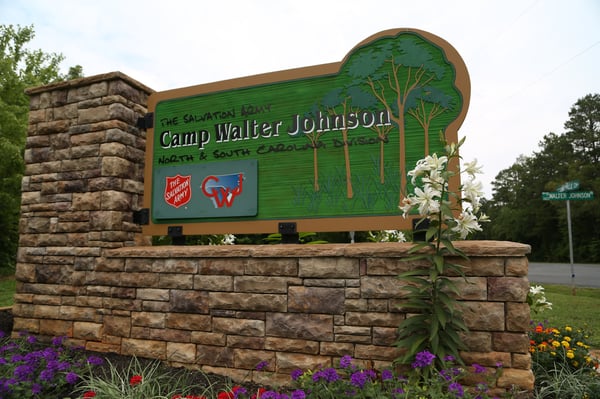 Summer camp is such a quintessential part of childhood that scores of movies, books, and songs have been written about it.  But not only is it a place to get scraped knees, make lifelong friends, and learn how to shoot a bow and arrow … for Salvation Army campers, it’s also a place to consistently get a hot meal, experience the presence of caring adults, and most importantly, learn about Jesus.

For many, time spent at camp is a memory forged for a lifetime.  Ask a former camper about their experience, and they will probably be able to recite their camp anthem, counselor’s name, and their cabin mates’ sleeping bag colors.

Evenings are prime time for silly songs, “messy night,” sleeping under the stars in hammocks, devotions, and vespers at the lake amphitheater.

According to Captain Lacy Parrish, Divisional Youth Secretary for the Carolinas, camp is holy ground: “God provides something there that’s not at the Corps or school.  Kids have food to eat.  Counselors are investing in them.  We’re able to hear things that no one else is hearing.  Providing direction … because you’re spending 24/7 with a camper.”

Unfortunately, camps have many expenses, and historically, camp mail appeals aren’t as successful as others throughout the year.  Whether it’s because donors are removed from being a camper themselves, and thus have forgotten the importance of this sacred time, or they think it’s not an “essential” (like food and shelter), it’s important to share the stories of lives changed that occur at camp.  Those of campers and adults. 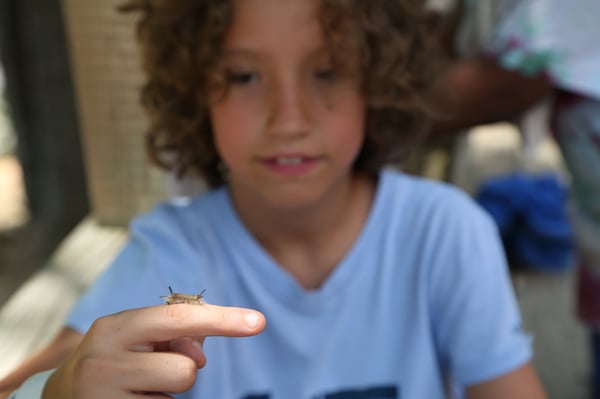 Captain Parrish shared a story with me about a little boy from Columbia, SC, who was so homesick that he cried for days.  They were debating whether to send him home, but ultimately decided to keep him in place and continue to spend time building him up.  He made such a transformation by the end of the week that he won “Camper of the Week.”  During the counselors’ debrief after his departure, Captain Parrish told them that he served as a reminder that the camper was just like her.  Even when she is overwhelmed and needy, God stays committed.  He never leaves us or sends us away!

When you’re talking with your donors, ask them to think on a time in their childhood when an adult invested in them.  Did that change the trajectory of their life?  Think about a time spent jumping in a lake from a tire swing and making s’mores around a campfire.  Shouldn’t all kids make those memories?  Help your donors see this crucial need and the value in giving this experience to children.