The Most Important Rule(s) of Fundraising Copy 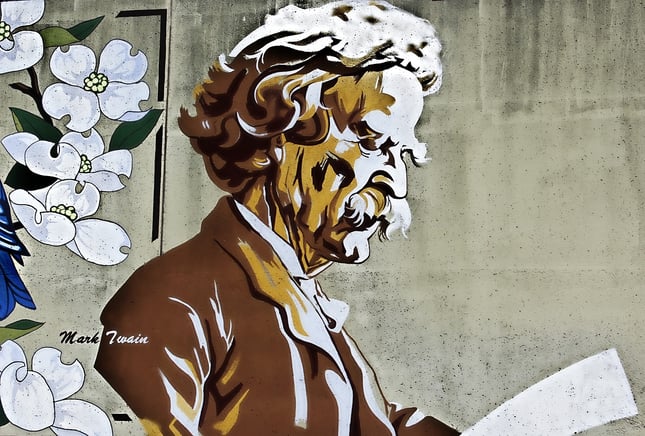 “If you see an adverb, kill it!” —Mark Twain

A former boss (a wise direct-marketing guru, NOT Mark Twain) once imparted to me the Most Important Rule in direct-response fundraising: Sell only one thing per campaign.  (In nonprofit terms, present only one problem to be solved per package.)

And, depending on the day, it sat alongside these Even More Most Important Rules:

So, yes, there are many important rules to keep in mind as we craft fundraising appeals to the heroic donors who fuel the remarkable work of The Salvation Army.

The MOST “Most Important Rule”

However, all the above “rules” are rendered ineffective if we overlook, perhaps, the most important one of them all: Keep it simple.

This has nothing to do with America’s great dumbing-down or any generational propensity to read.  It has everything to do with the pace and clutter of today’s complicated world.

American donors — regardless of age, wealth indicator, or channel preference — are besieged with marketing and media messages … nearly every waking moment of every day.

Given its scarcity, we must show respect for the donor’s time with the courtesy of being brief. We owe them concise, easy-to-comprehend, quick-to-visualize messages that require a simple response.

The Importance of a Singular Focus

Don’t overcomplicate your fundraising messages.  So, if you want donors to help fight homelessness, don’t describe the data behind the nationwide problem.  Instead, show them how a night off the streets restored one man’s life.

If you want donors to feed hungry neighbors, don’t describe the shelves of food in the food bank.  Instead, show how one meal turned a family’s life around.

If you want donors to help those displaced by floods, don’t talk about how many homes were destroyed.  Instead, tell them about one little girl who lost her dog.

Above all, respect the donor’s time and attention.  To that end, regardless of the channel in which you communicate, make your message accessible, scannable, easy, and quick.

Simple.  Focused.  Concise.  Follow these rules, and your donors will thank you in the most important and beneficial way they can — with their support.