What Salvation Army Fundraisers Need to Know About Donor Acquisition 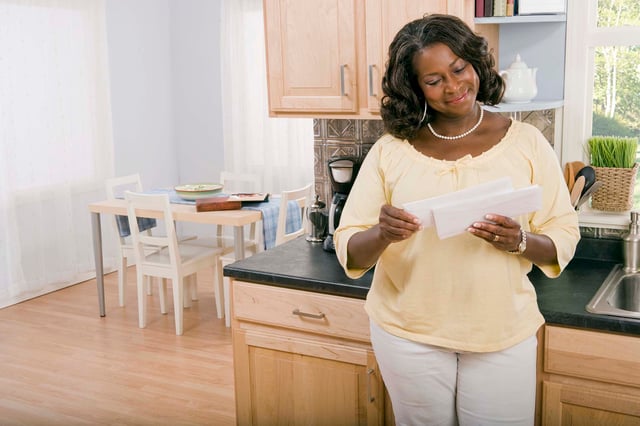 TrueSense Marketing has been partnering with The Salvation Army for over 50 years.

While a lot has changed over the decades, one fundraising strategy remains the same: Direct mail is the best way to acquire new donors.  In fact, 80 to 85 percent of all new Salvation Army donors are acquired through direct mail.

Every transformational donor journey begins with a first gift.  As part of the acquisition strategy for our Salvation Army clients, we send a direct mail piece to good prospects during the holiday season.

But how do you discover a good prospect who is likely to give to The Salvation Army?

First, we build the acquisition lists.  There are three places where we find good prospects:

Each year, the acquisition list strategy is re-examined, optimizing for both responses and costs.  We analyze the performance of the lists in previous years.  For example: If people who give to the American Heart Association do not convert to Salvation Army donors, then we wouldn’t rent that list for future acquisition campaigns.  If there is a list that we aren’t getting any unique names from, we would stop renting it.  We also work with list owners to negotiate the best price.  This process helps these campaigns to have stronger ROI, and ensures that we are targeting the best prospects possible.

Now that the acquisition list has been developed, it’s time to merge and purge.

Merge is reduplicating the lists, as some people will donate to charities and subscribe to magazines, for example.  Notably, people who show up on multiple lists (called multi-buyers) are your best prospects, because they have proven to be extremely responsive to direct mail.

Purge is removing people from the acquisition list.  This suppression includes: current donors and anyone who has asked not to be contacted by The Salvation Army.  We also purge the DMA no-mail file, an industry best-practice.

3 things you need to know about renting a prospect list:

Direct mail isn’t going anywhere, so it’s important to understand the acquisition list process.  Not only are the lion’s share of Salvation Army donors acquired through direct mail today, but Millennials are also engaging in this channel much more than you may think.  In fact, 84 percent look through their mail on a regular basis, and 90 percent think direct mail advertising is reliable, according to Marketing Profs.

At the end of your acquisition campaign, take a look at your matchbacks — people who received your direct mail piece and made a gift, but didn’t send it using the included response device.  Finding these donors who gave online or by whitemail (no solicitation code) will increase your acquisition campaign response rate by 10 percent.  Matchback donors give 50 percent more on average than donors who responded with the remit, which increases your campaign ROI by 20 percent total.