Several TrueSense strategic and creative leaders sat down recently for a conversation about multichannel integration. Their chat turned into a wide ranging discussion of strategies, tactics, and emerging technologies. The first installment dealt with broad-brush strategic considerations for nonprofit fundraisers thinking about integrated multi-channel fundraising. In this second installment, our fundraising experts discuss tactics for multi-channel campaigns, like Giving Tuesday. 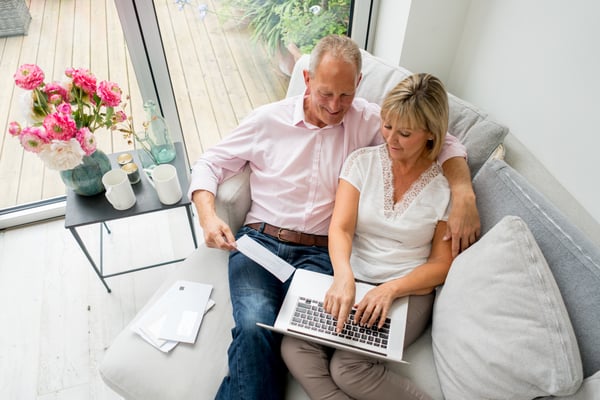 This is the second of a three-part installment of our conversation around integrating creative fundraising strategy across digital and direct mail.